Drive down Highway 565 through Huntsville, Alabama, and you’ll get a clue as to why so many PhDs reside in its city. An illuminated rocket stands tall against the sky, and through glass, you can see the Saturn V Rocket. 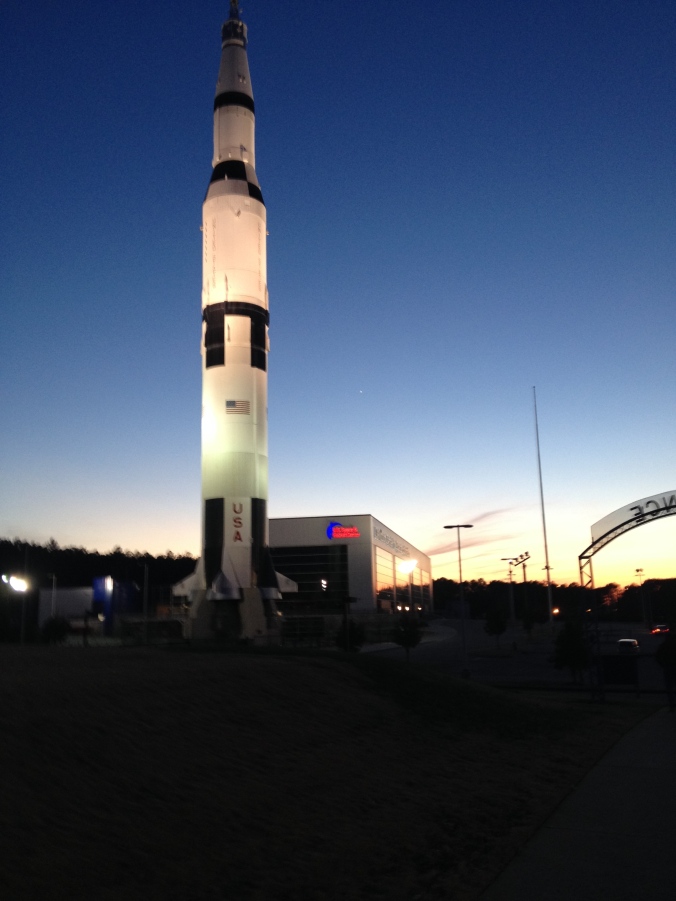 Home to the U.S. Space and Rocket Center and the Redstone Arsenal, the sprawling city of Huntsville is located in northern Alabama, just a 2-hour drive from both Nashville and Chattanooga, Tennessee. It’s the home of Space Camp, and the home of Earth’s communication with astronauts doing research on the International Space Station (ISS).

Residents may drive by it every day, but to tourists like us, the U.S. Space and Rocket Center is a big draw. On past trips, we’ve spent hours reading displays, watching an Omni film, and taking photos outside next to some of the rockets. This trip, instead of entering the main museum, we took a bus tour ($12 in addition to the price of museum admission) of the George C. Marshall Space Flight Center at the Redstone Arsenal. 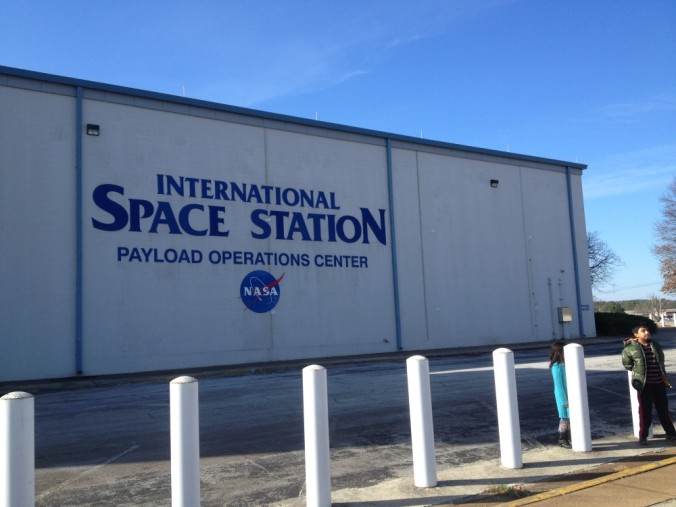 After showing our identification, we boarded the bus for the Redstone Arsenal, a short drive from the museum. 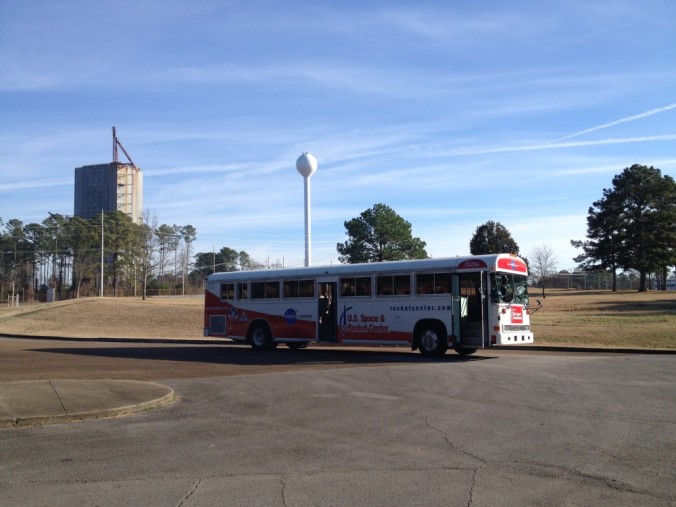 During our 2 1/2 hour tour, we saw and visited the test launch sites of the first rockets. 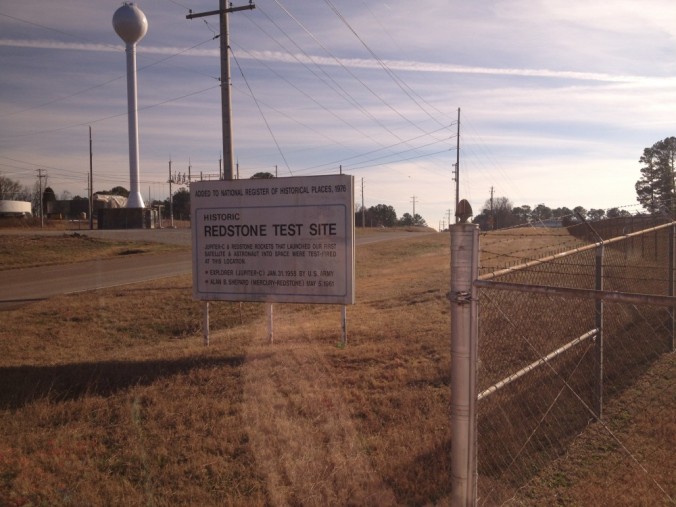 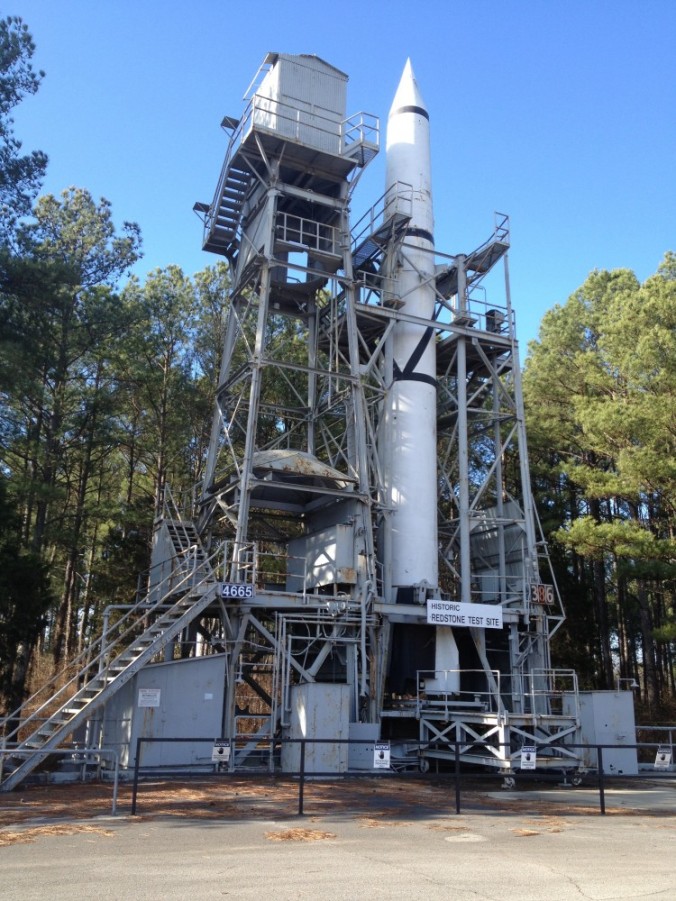 Through glass windows, we watched employees of the Huntsville Operations Support Center (aka Payload Operations Instruction Center) and learned that they are NASA’s primary science command post with the ISS. 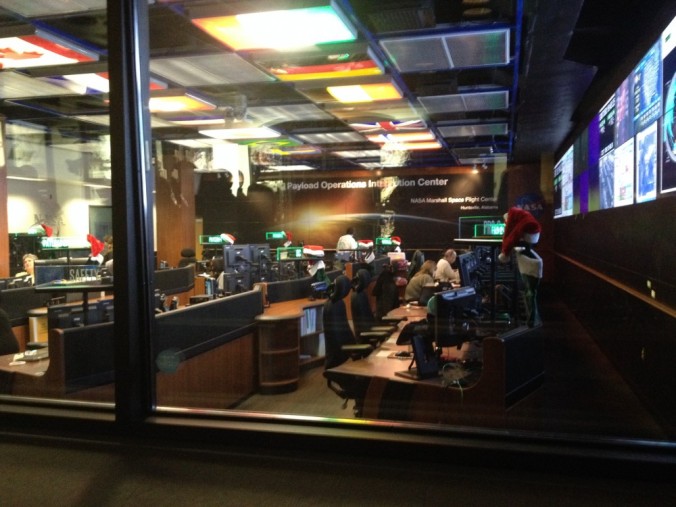 We learned more about the astronauts and their habits in space. 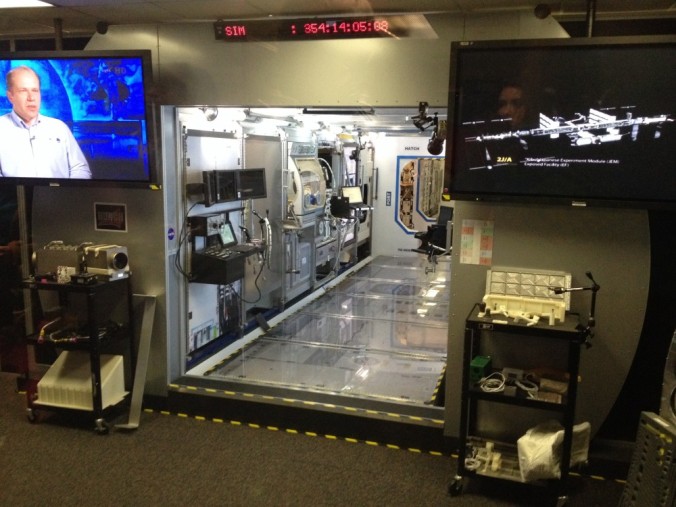 After the tour, we stopped at the Davidson Center for Space Exploration and checked out a real Saturn V Rocket.

If you go, be sure to allow yourself plenty of time. It would be easy to spend a full day at the museum, including the displays, a tour, the rides, and a movie.

One thought on “Rockets in Huntsville”