As each wave greeted the rocks, I held my ear to a large pipe, waiting. Each wave brought a sound – sometimes just a trickle, like rain hitting a downspout; sometimes a glug as if I was drinking from a giant mug; sometimes a distant roar or a moan of discontent. Moving from pipe to pipe, I listened.

On a jetty in San Francisco Bay, just a short walk from the St. Francis Yacht Club and the Exploratorium, is the Wave Organ, a musical instrument of PVC and concrete tubes built and cemented into the rocks at just the right angles to capture the sounds and music of the incoming tide. 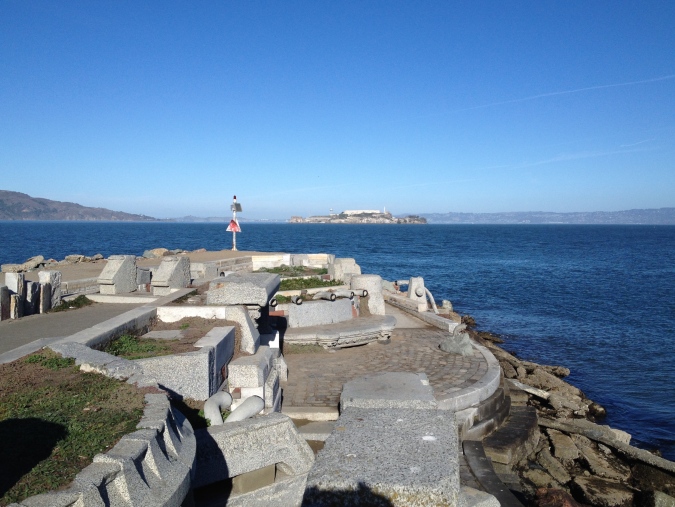 Creating different noises and gurgles as the incoming tide rushes through with varying force and intensity, the pipes look like barnacles or submarine scopes, their openings bending and twisting with personality. 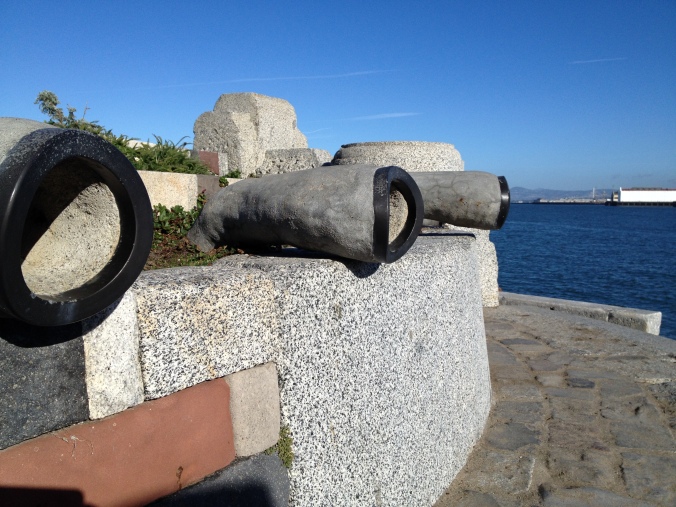 My 8 and 6-year old niece and nephew explored with my teenage kids, testing the sounds emanating from various levels and heights; many pipe openings just the perfect height for their ears. I sat on a covered bench, where sounds from three pipes enveloped me. 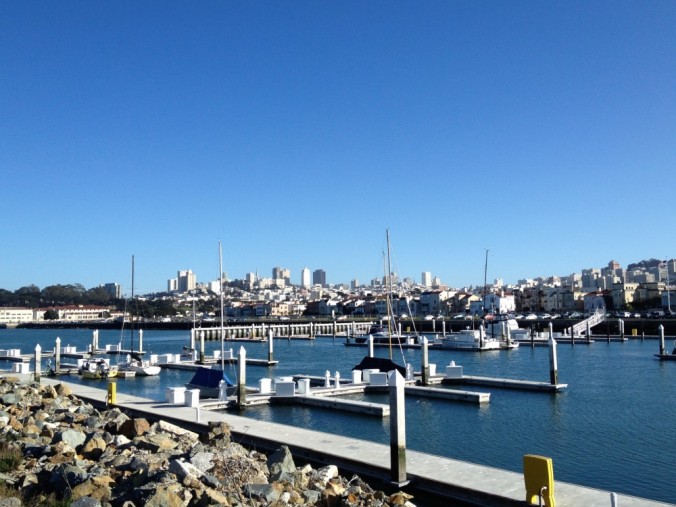 The Wave Organ is the genius of Peter Richards and George Gonzalez, Exploratorium artists-in-residence in 1986. It is free and open to the public. You can see more photos and listen to an audio slide show at the Exploratorium’s website 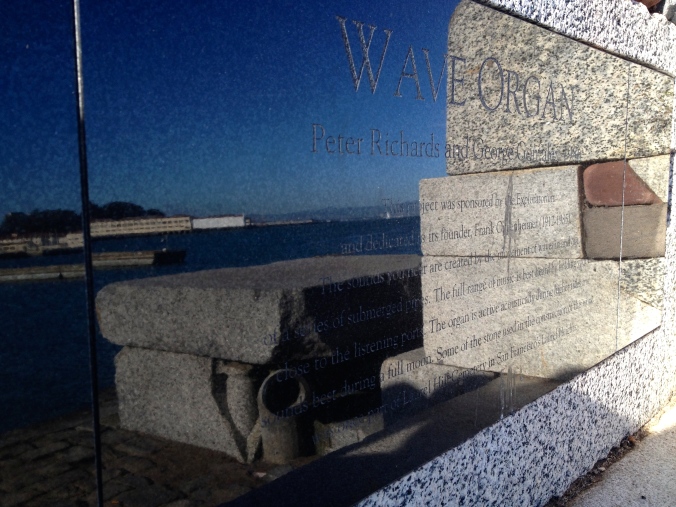