“Nine, ten, eleven. . .” We counted the dark ticks clinging to the pale grasses along the path. We stepped carefully as we walked to the beach near Costanoa, an eco resort along Highway 1 in Northern California. 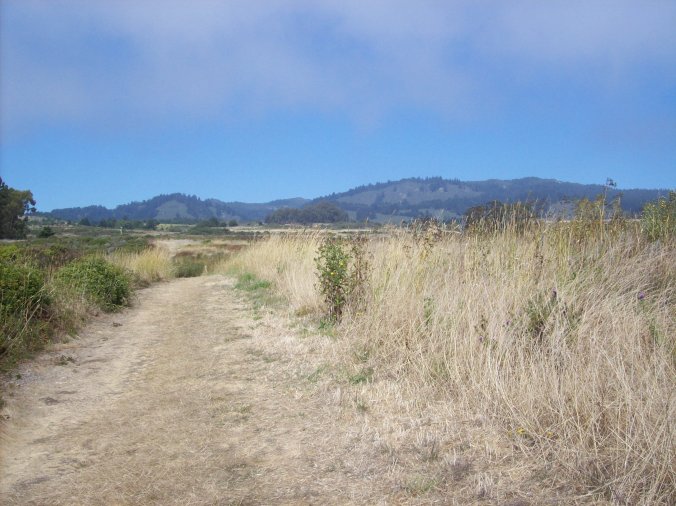 Over and down the hill, we dropped our towels and nestled behind a large rock, seeking refuge from the cool wind.

A seal (or sea lion?) ventured close, his head bobbing in the surf, his curiosity bringing him closer and closer as the kids did cartwheels along the shore. 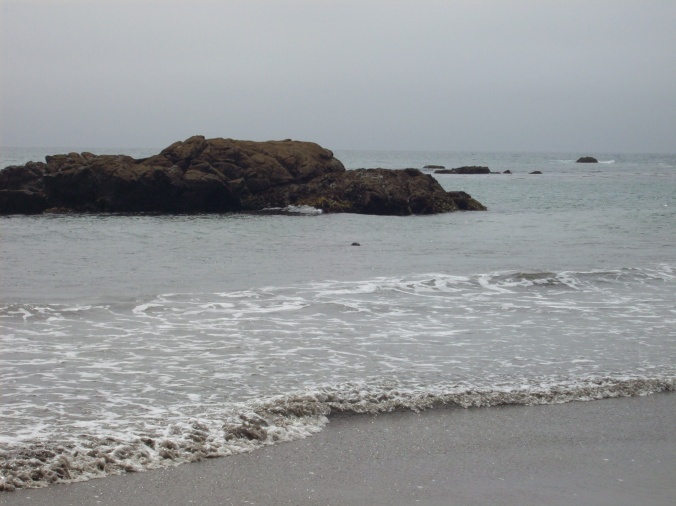 After a couple of hours in the sun and wind, we headed back to the car, avoiding the tall grasses and hopefully, any unwelcome hitchhikers on our way.

2 thoughts on “A NorCal Beach Along Highway 1”