When I told people we were going to South Africa, I often met with blank stares or pauses on the phone. “Why did you decide to go there?” Many asked. Even those who love to travel, who’ve explored the U.S. and Europe, would ask, “Why South Africa?” 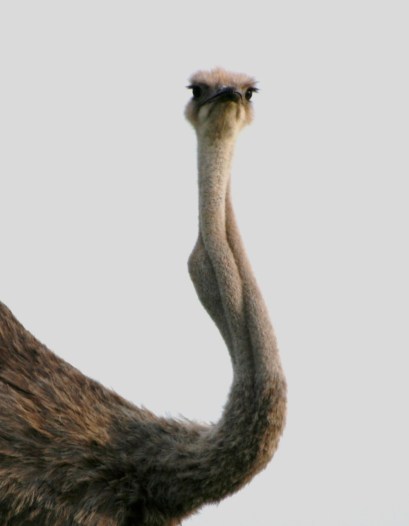 Why would anyone want to go to Africa? Why did we go? And why South Africa?  Besides the opportunity to visit another continent and see animals we’ve only seen in the zoo, we were motivated by the desire to teach our children about other cultures, specifically those living in a third world country; the opportunity to meet our sponsored child in Lesotho, and the security and comfort of close friends living in South Africa, who could show us the way.

Ever since my husband spent a semester in Kenya, he’s wanted to go back; if not to Kenya then to the continent. The time he spent in Africa was a special time in his life which he has talked about since I’ve known him. We have masks and baskets and kikoys around the house. And when our children were toddlers he began saying good night to them in Swahili, “Lala salama.”

In 2005, we began sponsoring a child in Lesotho, a very small and very poor country located within the country of South Africa. We send and receive letters to and from a girl named Nthabeleng, now 13 years old, the same age as my daughter.

Then last winter, we received a holiday letter from college friends living in South Africa. They were staying, at least for another year. That letter was the final impetus for an amazing 4-week trip our family experienced in the summer of 2011.

Seven months later we were traveling to South Africa, visiting cities and villages, upscale malls and townships. We met Africans and Afrikaans, hiked in the mountains, ate ostrich, and photographed lions and rhinos. We experienced cultures different from our own, learned a few words in another language and even met people who had never heard of the United States.

So for those who wondered why, and for other travelers or those just curious about our trip, this blog is for you. Keep reading and happy traveling!